Who will really be running the country? 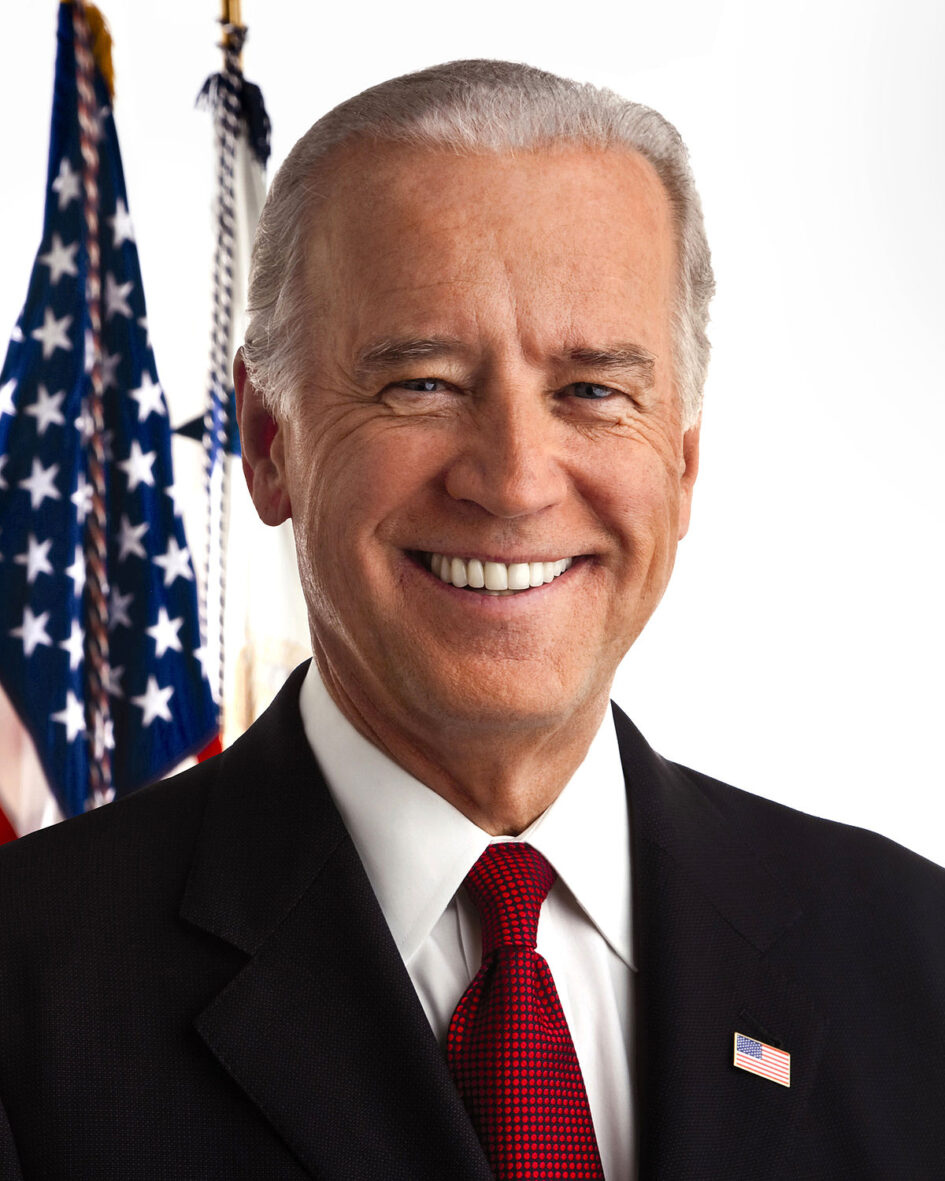 The nightmare scenario for conservatives, Republicans and a lot of Americans is Joe Biden, being sworn in as the 46thPresident of the United States.  A lot of conservatives are dismissing talk of Biden winning as wishful thinking from the Democrats or propaganda from the left-wing media.

Currently, polls have Joe Biden leading President Trump.  These same polls, four years ago, told us that Hillary Clinton would be the next President.  But Biden has a wider margin in these polls that Clinton had four years ago.  In the month of May, Real Clear Politics’ betting pool averages had Donald Trump up over Biden by nine points.  Now, at the end of June, they have Biden over Trump by almost twenty-three points!   In May, Biden’s campaign raised $36 million, compared to $24 million for President Trump.

We are four months away from the election and in politics that is an eternity. But anyone who says Joe Biden and the Democrats have no chance of winning, is deluding themselves.

By any reasonable standard, Joe Biden is a man in cognitive decline.  Fifty five percent of those surveyed believe Biden is in the early stages of dementia.   Anyone who has seen Biden over the years, has to accept that conclusion. Contrast Biden today versus the Biden who was in the Vice-Presidential debates of 2008 and 2012.

There are a lot of forces in this country who want to see Donald Trump defeated. The media is overwhelmingly against him.  The entertainment industry is.  Corporate America hates him.  The radical left wants him gone.  The list of his enemies goes on and on.

But here is a question no one is answering.  If Joe Biden is actually elected President, who will be really running the country?

COVID has been a blessing for the Biden campaign.  He is simply campaigning from his basement, doing very few, carefully scripted appearances.  Even in those, his lack of mental clarity shows.  If he is able to pull out a win this fall, who will be running the country?

It won’t be Joe Biden.

Granted, Presidents do not handle day to day operations of the government.  They are a chief executive. They set policies and leave others to execute that policy.  Who will be setting policy?  Who will be running the country?

When noted racist and the 28th President, Democrat Woodrow Wilson suffered an incapacitating stroke in 1919, most people believe his wife was actually running the nation, since the 25th Amendment to the Constitution was not yet in place.

If Joe Biden becomes President-Elect Joe Biden, he will have to choose nominees for various cabinet positions.  Anyone who sees Biden in action today has to conclude, he would not be the actual decision maker. Who would it be?

Speaking of the 25th Amendment, if the Democrats get their candidate elected, how long would it be before they invoked the disability clause to remove Biden?  They certainly would not do it twenty minutes after he is sworn in.  That would be an explicit admission that they knowingly ran a candidate for the Presidency, who was mentally incompetent.

So how long would the charade last and again, back to the most important question, who would be running the government?

Fiction is full of stories of shadowy figures, actually running the government with just a figurehead in power.

If Joe Biden becomes the 46th President of the United States, that might not be fiction anymore.