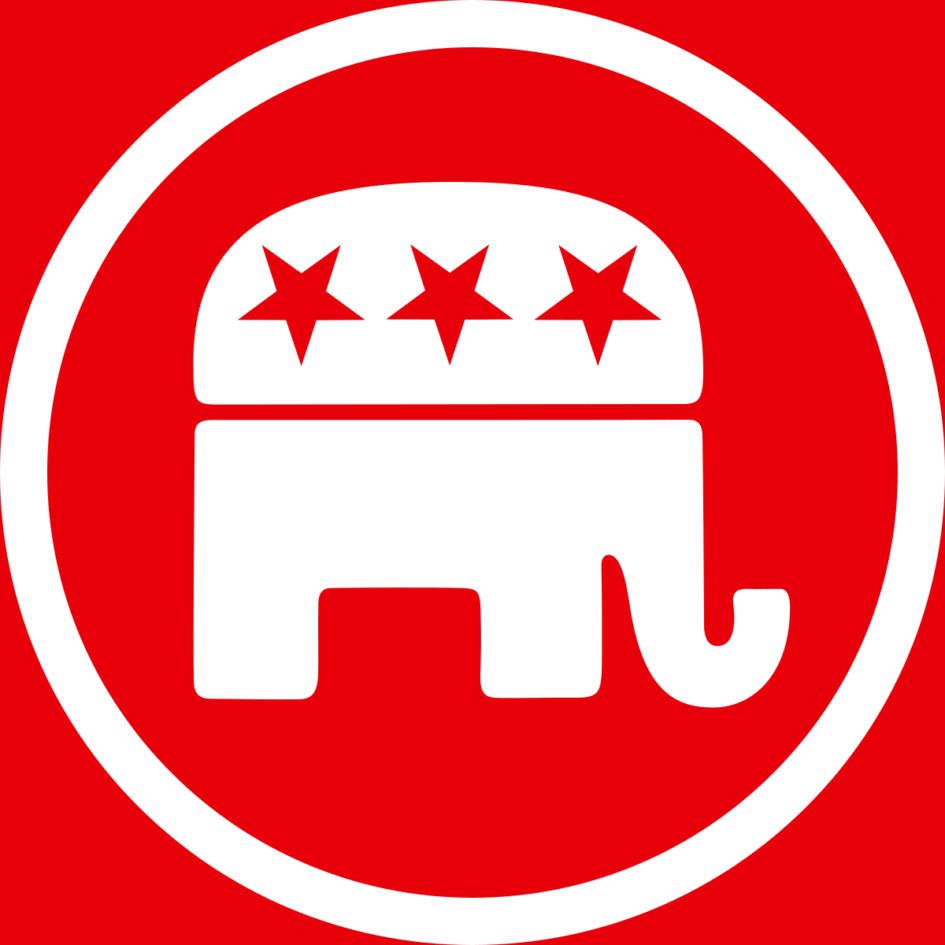 Every day, there is a new revelation it seems.  There is another whistleblower and another leak or twenty, from Adam Schiff and the Stalinist trial he is conducting under the protection and secrecy of the. House Select Committee on Intelligence.

Every one of these “whistleblowers” has their story fall apart as soon as it hits the light of day.  The most recent one, the “whistleblower” who started this non-scandal, turns out, is an Obama hold-over, who was fired from the White House for leaking in 2017 and sent back to the CIA.

While new headlines buzz daily about the so-called scandals, there is something remarkably absent.

Anyone who has followed the whole Trump Russia fake scandal is aware of one very salient and troubling fact.  It is obvious, beyond any doubt, that Obama and his team weaponized the intelligence community in the same way they weaponized the IRS to go after conservative groups.

From the initial warrants to the Foreign Intelligence Surveillance Court to spy on Trump associates, to the unmasking of Americans caught on intelligence recording to the infamous Steele Dossier, it is obvious the Democrats turned America’s intelligence agencies into a campaign tool for them.

The Senate has an Intelligence Committee.  You would think the Republicans that control the Senate might be curious about the Democrats weaponizing intelligence assets and using them to try and win an election.  You would think the Senate Republicans might be curious and concerned about the Democrats before the election and their holdovers after the election, using Intelligence resources to drive a sitting President from office.

Not a thing from the Senate Republicans.

Senator Richard Burr (R-NC) is the chair of the Senate Intelligence Committee.  What is he concerned about? According to his twitter feed, he is concerned about taxing college athletes who get big endorsement deals.

Anything about what may be the biggest political scandal since Watergate and probably further back?

Conservative activists like to call the GOP, “The Party of Stupid.” They also like to say, the GOP would rather lose than win with conservatives.    There are many in the GOP swamp in Washington that do not like Donald Trump and who want to see him driven from the Oval Office.

Regardless, it is stunning that the Republicans are so unwilling to stand up and fight over the issue of the weaponization of the intelligence agencies against them.

While Adam Schiff (D-CA) brings witness after witness to the House’s Star Chamber, the Republicans just sit back, sipping their wine and complaining about conditions at the country club.

If the Republicans had three functioning brain cells among them, they would be running a steady stream of guess stars up to Capitol Hill.  These would include James Clapper, John Brennen, James Comey, Samantha Powers, Susan Rice and even Barack Obama.

But Richard Burr is more worried that a few student athletes might make some money.

Allegedly Attorney General William Barr is looking into the matter and has designated a prosecutor within the Department of Justice to investigate and possible bring criminal charges.

Ultimately, that is what is needed.  In order to deter something like this from happening in the future, the people involved, Brennen, Clapper, Comey, Rice and maybe even Obama, need long prison sentences.

In the meanwhile, Republicans like Burr continue to stumble around like newly castrated cattle, trying to figure out what it is they lost and why it was important.

Benjamin Franklin famously told us that we had a Republic, if we could keep it. Republicans are refusing to stand up to the Stalinist tactics the Democrats used to first try and elect Hillary Clinton, then trying to depose a sitting President.

Our chances of keeping the Republic shrinking by the day.