The lynching of Marjorie Greene 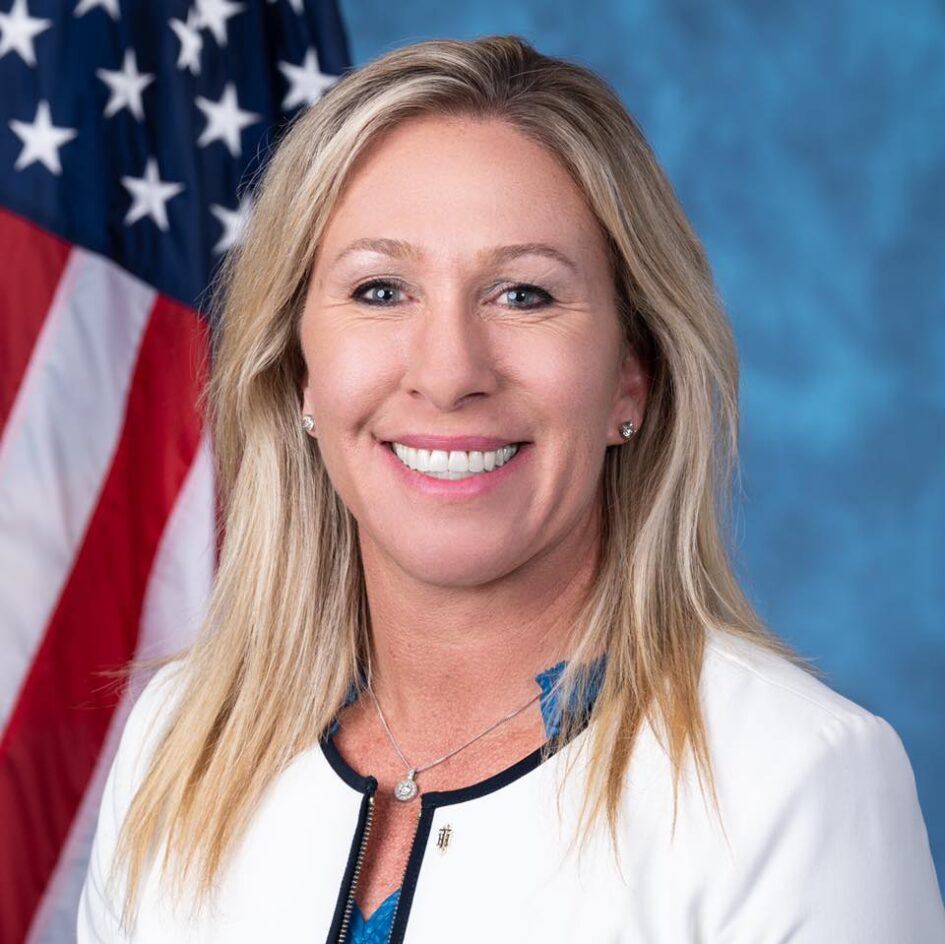 Marjorie Greene is probably the most controversial Representative in the 117th Congress.  The fiery Republican from Georgia ran as strongly pro-Trump Representative.  She has become famous for her tweets about QAnon conspiracies.  Recently, an old tweet resurfaced where she blamed fires in California on a secret Jewish space laser.

Now, the Democrats are up in arms about Representative Greene.

Fifty far left-wing radical Democrat Congressmen have signed on to a bill to expel Representative Greene from Congress.

To start with the basics, the tweets by Congressman Greene about QAnon and the space laser are dumb.  But the Democrat assault on Representative Greene has nothing to do with her tweets.  It is a continuation of the strategy the left has used for the last decade.

The left used this tactic first with the confederate flag.  Whatever the flag may have represented in the past, it has been totally appropriated by the racists.  When the left wanted to remove the confederate flag, it was never about the flag. It was about picking a target so toxic that that few if any would defend.  From the confederate flag, they went to institutions named after those who were in the Confederate military or government.   Then, they went after the founding fathers, such as George Washington, Thomas Jefferson, and Abraham Lincoln.

The same strategy is now being used on the Republicans in Congress.  Democrats believe Marjorie Greene is so toxic no Republican will defend her.   At least half of the Republican Caucus will not support Representative Greene because there are either afraid to or don’t like MAGA conservatives.

The sad fact is many Republicans will just remain silent, hoping they are the last eaten by the alligator.

Some Republicans may find defending Representative Greene distasteful.  Too bad.

All Republicans must defend Representative Greene, no matter how toxic she may seem.

Representative Greene may be their first target, but she will not be their last.