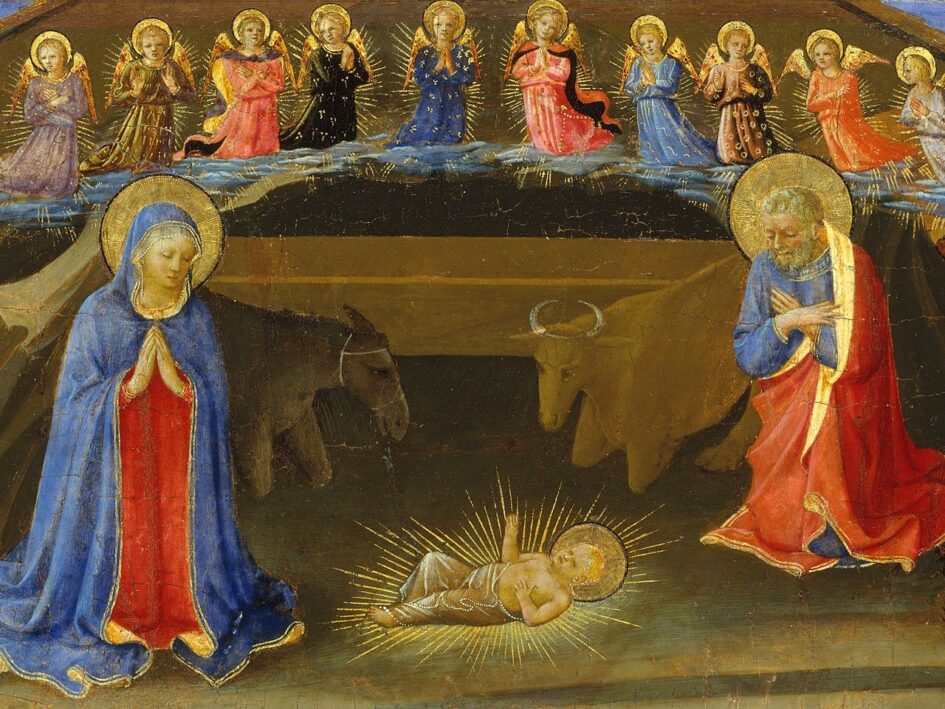 My Christmas decorations are up.  I’m streaming Christmas music.  The season is in the air.  I’m going to enjoy this season. Perhaps it is because of the cardiac event I had a few weeks ago that I was lucky to survive.  Or maybe it is a realization that we could be looking at one of the last Christmases we can celebrate.

The speed at which western democracies embraced tyranny with the onset of the Covid “Pandemic” has been nothing short of shocking.  In the United States, we saw mild lockdowns, mask mandates, and a massive vaccination propaganda campaign.

In Europe, there are complete lockdowns.  Austria has locked the country down again.  There is now discussion of fines or even prison for the unvaccinated.   To participate in society in many western democracies, someone has to have a vaccine passport.

Australia has begun constructing quarantine camps. The name of Melbourne’s camp is the Center for National Resilience.  Perhaps the name Auschwitz was unavailable.   Videos of Australian police harassing Australian citizens, simply wanting to get out and exercise are all over the web.  Australia is now Nazi German, only with a better accent.

A new wave of the virus has now been announced.  It is called the “Omicron variant,” or the “Botswana variant.”  Apparently, there were four cases of this new variant, all afflicting fully vaccinated people and now all the experts are crying wolf again.

Every action that has been taken to “fight” Covid in the United States has had one thing in common.  Each action has been a complete assault on liberty.  From mask mandates to mandate vaccinations, regardless of religious, moral, personal, or medical objections, is the response from the Health-Pharma complex.

Last year and this year, at least in the blue states, the policy has been to discourage personal meetings.  Americans have been told not to meet for weddings, funerals, to say goodbye to a dying relative, to holiday family gatherings.  With Omicron, Americans are being told to do the same things that have failed with previous versions.  Avoid gathers, wear masks and of course, get the damn shot.

In early October, Anthony Faucci said it was “too early” to determine if families could gather to celebrate Christmas.  Faucci, who needs to be a defendant, in a Nuremberg-style trial for his role in destroying the economy and the lives of many people, is undoubtedly waiting like the Grinch, just so he can steal Christmas.

It is time to say no more.

Across Europe and Australia, protests have erupted.  Those governments have reacted in true authoritarian fashion with water cannons and even deadly force.

And in America, what are the Republicans doing to help protect Americans?

They are filing lawsuits.  Isn’t that great? The brave Republican leaders are placing the fate of American liberty in the hands of a committee of unelected lawyers.

What could possibly go wrong?

And this really will be the last Christmas.