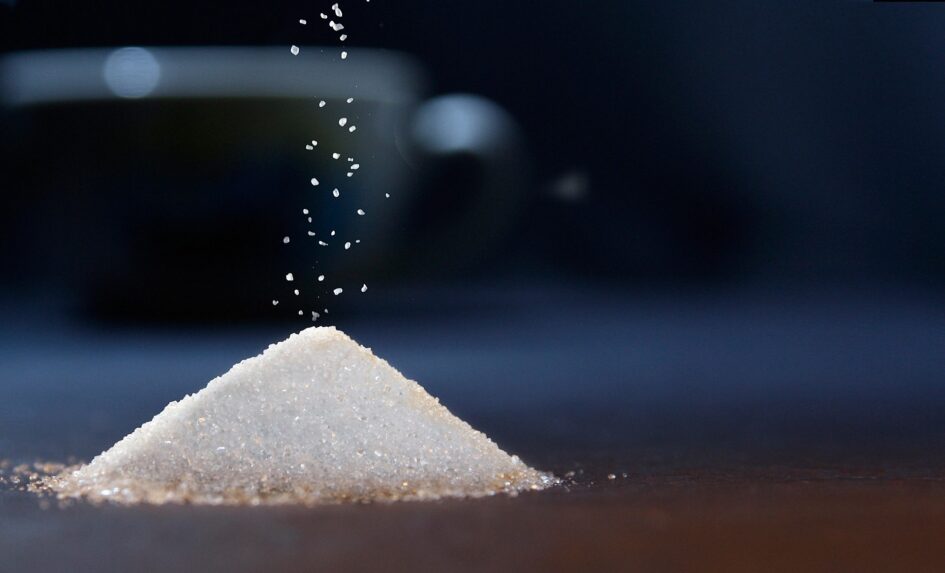 No one thinks much about sugar.  That is, until you want it to sweeten your drink or make your food taste better.

And most people don’t think about where their sugar comes from.

Sugar is farmed in fourteen states. They are as diverse as California, Florida and North Dakota.  Sugar farming provides more than 140,000 jobs in the United States and is a vital American food stock. Sugar is so valuable, after World War II, it was the last American food item to be taken off of rationing.

Few Americans realize the value of sugar to the United States.  But foreign sugar produces understand the importance of sugar and they are rushing to make sure their sugar famers survive, at the expense of American sugar farmers.

Brazil is one of the largest sugar subsidizers.  They subsidize their famers to the tune of $2.5 billion a year.  India gives its sugar famers $1.7 billion.  In June, India announced plans to flood the market with sugar Indian farmers had in storage. The Indians are planning to increase their export quotas for sugar and give bailouts and loan relief to their farmers.

Anyone want to take a guess what this might do to American sugar farmers?

Do American sugar farmers matter to anyone?

In Georgia, the tiny country in the Caucuses, not the American state, the government is providing its small sugar industry with subsidized transportation costs.  Their Ministry of Economy and Sustainable Development does not even bother to hide these subsidies or claim they are anything but an effort to give Georgian sugar farmers a leg up in the world sugar market.

Thailand, which already subsidizes its farmers with $1.3 billion, is adding another $300 million to assist farmers who are suffering from a drought.  In Belize, the Caribbean Development Bank is giving a low-cost loan to Belize sugar farmers to help them.

The stories go all around the world. Almost every country is subsidizing their sugar production.  And who pays the price for these subsidies?

For conservatives and Republicans, free trade is an article of faith.  Republicans are always supporting free trade agreements.  But how is trade free when some nations help their own with subsidies that drive down the costs of their products and help them steal market share, in America, from American farmers?

Why isn’t America working hard to punish these subsidizers?  It would be one thing if these other countries beat American sugar farmers, simply because they produced a better or more desired product.  But they are able to outperform American sugar farmers because their governments subsidize their sugar, allowing them to sell it cheaper than American sugar.As these subsidies continue to pile up and foreign sugar continues to cost Americans their jobs, perhaps it is time to ask, do suga