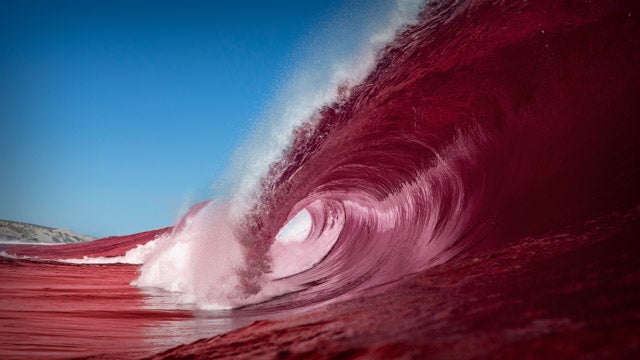 Wait, this all sounds vaguely familiar.

The Tea Party movement had taken the nation by storm.  Lifeless Republicans, who had been thoroughly destroyed in 2008, grabbed on.   And then lightning struck.

The Republicans took control of the House gaining an almost unheard of sixty-three seats.  The GOP had a great showing in the Senate but there were simply too many incumbent Democrats, not on the ballot, for the GOP to carry the day in that house.

Then a funny thing happened.  The GOP forgot about all the promises they made.  It was business as usual.  There were attempts to repeal Obamacare, as the Republicans had promised, but they were a joke.  Every time the conservatives got angry about nothing being done, then-House Majority Leader Eric Cantor would whip out another Obamacare repeal bill.  The Republicans dutifully voted for them.  The problem was all of these bills were stand-alone bills.  They were never attached to any must-pass legislation. Then Senate Majority Leader Harry Reid promptly trash canned them as soon as they arrived.

The Republican establishment gave the lame excuse that they could do nothing without control of the Senate too, so in 2014, voters gave them the Senate. They then complained they needed the White House too and when Donald Trump was elected, the establishment fought him all the way and managed to lose the House, Senate, and White House.

Next year, unless there is cheating on an absolutely unprecedented scale, the Republicans are going to take the House. Biden and the Democrats’ numbers are so low, there is a chance the GOP could take the Senate as well.

And here is why, in 2023, conservatives will be wondering why the conservative agenda is not being advanced.

The man who would be speaker is Kevin McCarthy.  While he is an incredible improvement over Nancy Pelosi, he is no conservative. He is a centrist Republican from California.  He was the heir apparent in 2015, but he could not get the Republican conference behind him, and he may not be able to now.

Even if McCarthy is blocked again, there is a bigger problem.

The day the parties are over after the election, the lobbyists from big business will be making their appointments with the new Republican leadership. They will have a simple message. Keep the conservatives in line and don’t do anything, other than maybe cutting taxes and reducing a few regulations or mandates.

The Republican elders will have conversations with the newly elected representatives, to convince them to stay in line with the leadership.  Most will. A few like Marjorie Taylor Green or Lauren Boebert will not.  But they will be the minority.

I’ve seen this show before.