How do you spell disaster? 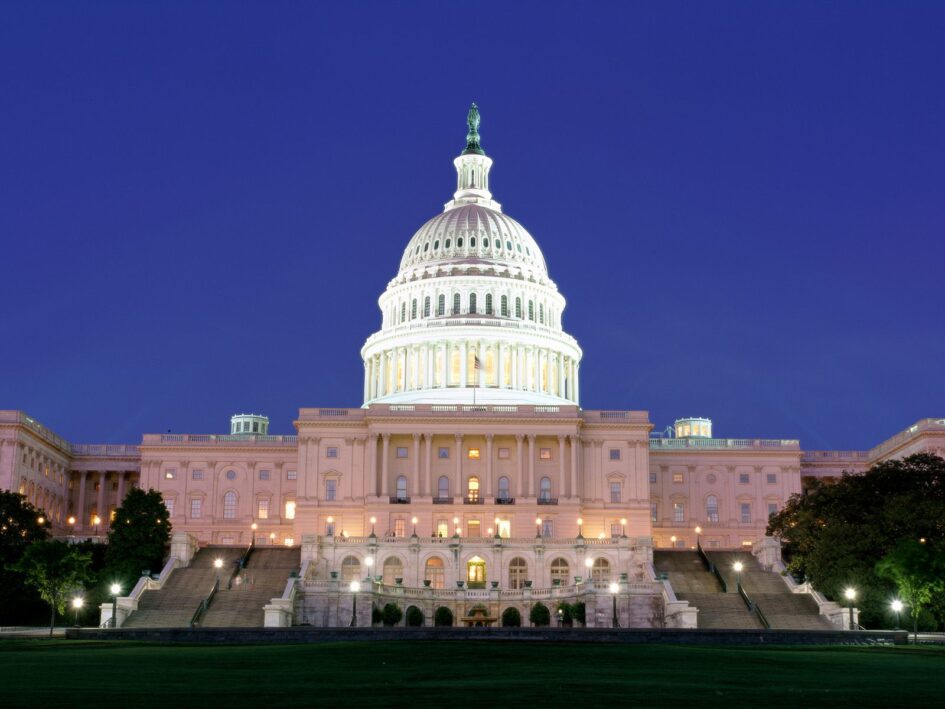 How do you spell disaster in Washington?

It is spelled “bipartisan.”

Bipartisan legislation is not always bad. There are plenty of examples of both parties working together to benefit the country. But when lawmakers put lipstick on a bad, unpopular idea with the promise of “bipartisan” support, it usually spells disaster. Such is the case with the recent reintroduction of an anti-agriculture bill that’s been defeated in Congress many times over – Democrat Senator Jeanne Shaheen and soon to be retired Senator Pat Toomy’s bill to destroy the system that shields America’s sugar farmers from unfair international sugar subsidies.

The Shaheen/Toomy bill would do what Democrats are best at: Unilateral surrender.

Many nations unfairly subsidize their sugar exports.  The results are disastrous.  Unsubsidized sugar production cannot compete with sugar sold at unnaturally low prices.   These foreign subsidies have one purpose. To put American sugar farmers out of business.   There is a term for this. It is called predatory pricing.

How many sugar farmers have to have their livelihoods sacrificed on the altar of “free trade?”  The problem with this so called, “free trade,” is that it is not free.  When one nation subsidizes its sugar exports to another nation, the importing nation cannot compete. It must either offer subsidies for its farmers or see them wiped out.

Wiping out American sugar farmers is exactly what the Shaheen/Toomy bill would do.

Russia went, in a period of eight years, from a sugar importer to a sugar exporter due to its subsidies for Russian sugar producers.  Brazil, the European Union, India and Mexico are other nations that do the same thing.

For a number of years, the American sugar industry has championed a better idea.  Two Congressmen, Kat Cammack and Dan Kildee have offered the “Zero for Zero” plan.  It is a brilliant and simple plan.  Under Zero for Zero, if a foreign nation wants America to eliminate its subsidies, then that nation must eliminate theirs.

Under Zero for Zero, American sugar farmers could compete on a level playing field against competitors from other countries.

The problem is, these other countries do not want to play fair and sadly, we have American politicians all too willing to engage in unilateral surrender at the expense of American farmers.

Americans need to tell their Senators and Congressmen to reject the Shaheen/Toomey bill and to support Zero for Zero for American sugar farmers.