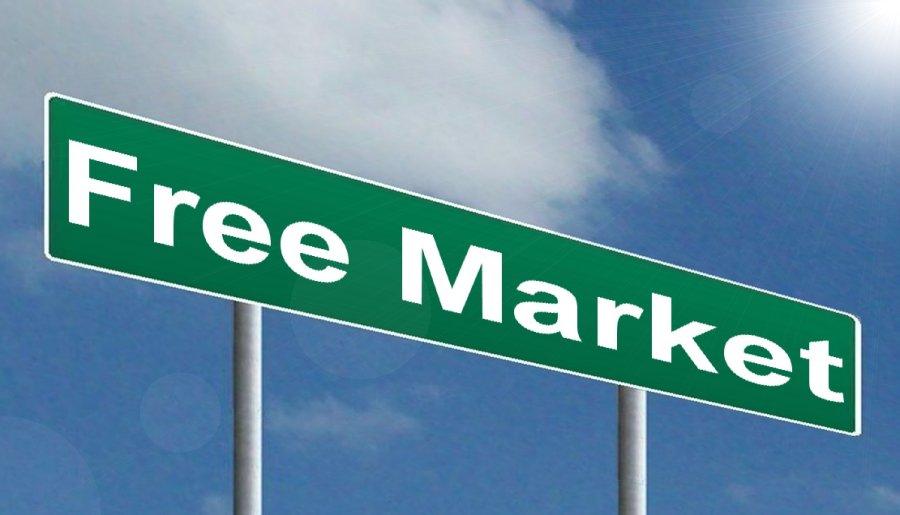 There is no question that green energy is spreading.  The quality and power of batteries, solar cells, and even wind turbines are increasing and becoming competitive with more traditional fuels.

If these green energies are becoming competitive in the market place, why do they need government subsidies?

The answer is they do not?

This makes nice economics or political discussion, but what about the real world?

The answer is, unsubsidized green energy is becoming a reality.

In Virginia, Dominion Energy is building green energy without government subsidies.  Recently, Dominion started construction on a wind turbine installation vessel.  Dominion is not receiving any subsidies for this construction.  Also, this vessel will be Jones Act compliant.  That means it will be made in America, with American resources and American workers. When it is completed, it will sail under the American flag with American sailors crewing the vessel.

There is a very obvious question that needs to be asked here.  If Dominion Energy can make green energy without subsidies, why can’t other companies?

According to the Heritage Foundation, there were at least 19 Green Energy company failures, costing the taxpayers over $2.6 billion.

What would happen if Dominion Energy’s new vessel project went bust?  The shareholders might have to deal with the loss but the taxpayers would not.

Conservatives frequently and aggressively government waste.  That is the way it should be. Sadly, what conservatives are not very good at is paying attention and recognizing it.

Dominion Energy is doing the right thing by using the free market and not relying on government subsidies to produce their Green Energy.